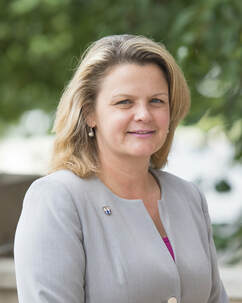 Jason Lee
Past Chair
​Lee Building Maintenance
Jason is involved in the Frederick community in many ways. Outside of the chamber, he is a board member of the Building Service Contractors International (BSCAI). He is a member of the Board of Associates for Hood College and serves on the business advisory for First United Bank and Trust. He is a past president of the Rotary Club of Carroll Creek. 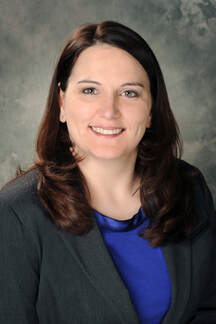 Jennifer Milas
Treasurer
​McLean, Koehler, Sparks & Hammond
Jennifer is a CPA at McLean, Koehler, Sparks, & Hammond (MKS&H) in Frederick, MD. She is a Principal at the firm and has extensive experience in tax planning and compliance for closely held mid-size businesses and their owners. She earned her Bachelor’s degree from Hood College, and has a Master’s in Taxation from American University.  Jennifer resides in Frederick, Maryland with her husband and two children. 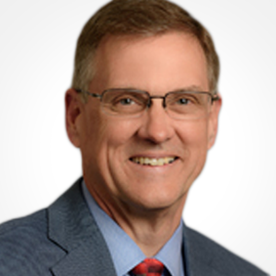 Don Schilling
Frederick Health
Don has a BS degree in Accounting from Mount Saint Mary’s College and has his CPA certification.  His career started in public accounting and then became involved in the manufacturing of construction products for twenty two years. During this time period he was involved with many mergers and acquisitions, day-to-day operations and held many executive management positions.  For the last seventeen years, Don has been involved in the healthcare industry more specifically the Occupational Health Industry and Ambulatory Services operations of Frederick Health.

In addition Don has been married for 42 years to his wife Phyllis and has three grown children and six grandchildren.  Both Don and his wife are natives of Frederick County and have been active in numerous community charities.  Don is currently a Board Member of FITCI (Frederick County’s business incubator and accelerator).

Gloria Bamforth
Frederick Health Employer Solutions
Gloria Bamforth is the Director of Operations for Frederick Health Employer Solutions.  Gloria has enjoyed serving in various roles over the course of her 20 year career with FRES.  She uses her business and management experience to develop a well-rounded and dedicated teams.  Gloria is currently the Treasurer for the Frederick County Health Care Coalition.  She has a MBA with a focus in health care.  In addition, to being a Six Sigma Green Belt, Gloria has earned her SHRM-SCP.  She and her husband are the proud parents of two children and reside in Hagerstown with their very spoiled dog, Benjamin.

Frank Blanchard
Leidos Biomedical Research Inc.
Frederick National Laboratory for Cancer Research
Frank Blanchard is director of Public Affairs and Communications and Vice President with Leidos Biomed at the Frederick National Laboratory. He holds a bachelor’s degree in journalism from the University of Florida. He was a newspaper reporter and Associated Press editor before moving to institutional communications, working previously at the University of Michigan, Howard Hughes Medical Institute, and Whitaker Foundation. He is a past board member of the Fort Detrick Alliance and Delaplaine Arts Center.

Brad Benna
Matan Companies
Brad handles Leasing and Acquisitions for the Matan Companies Frederick and Northern Virginia commercial real estate portfolios.  Prior to his career in commercial real estate, Brad worked for his father Carl at North American Housing Corp, a Frederick based home building company.  Growing up as the son of a business owner, Brad has a special understanding of the life of a self-employed entrepreneur and what it takes to make it a success. 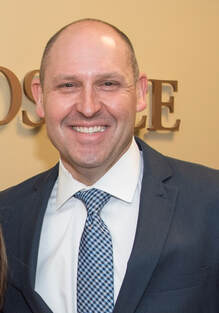 Mark Blacksten
M&T Bank
Mark Blacksten is a Vice President and Business Banking Regional Manager with M&T Bank in Frederick, MD. He has worked in the Maryland banking industry for over 27 years.  Mark and his team provide customized financial solutions to businesses, business owners, their employees and families.  In addition to the Frederick County Chamber of Commerce, Mark has and continues to volunteer on many boards and committees with focuses on healthcare and education.  Mark is the 2017 recipient of the President’s Business Partner of the Year Award from Frederick Community College.

Brian Gaudet
Battelle National Biodefense Institute
Brian Gaudet is the communications director for the Battelle National Biodefense Institute, which operates and manages the National Biodefense Analysis and Countermeasures Center for the U.S. Department of Homeland Security.  He has worked on Fort Detrick since Battelle was awarded the initial NBACC contract in 2006. For the last fourteen years Brian has worked exclusively in the high consequence industries of biodefense and aviation.  In the 1990s he spent four years in Colorado and Idaho on economic development efforts at the U.S. Department of Energy’s Rocky Flats Plant and the Idaho National Laboratory.

Wil Graham
SpeedPro Frederick
​Wil Graham is a three-year franchise owner of SpeedPro Imaging in Frederick. Before entering the print industry, Wil served 25 distinguished years in K-12 public-private education administration and marketing.  A CUA graduate with an MAEd, he brings organizational depth and nonprofit board expertise to the Chamber.  He is a Past President of the Southern Frederick Rotary, Co-Chair to the City of Frederick DBE Council and Secretary to Greenview HOA and the Heartly House. He is an avid gardener and foodie. ​ 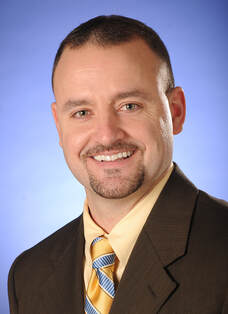 Bradly Hoffman
DeLeon & Stang, CPAs & Advisors
​As a partner and head of DeLeon and Stang's Leesburg and Frederick offices, Brad provides tax and consulting services to a wide variety of clients. With more than 20 years of experience in accounting, Brad is a constant advocate for his clients. His love for the Frederick community runs deep - he champions many businesses in the area and is involved in multiple local organizations. Brad resides on a small farm in Frederick County with his wife and their two sons. ​ 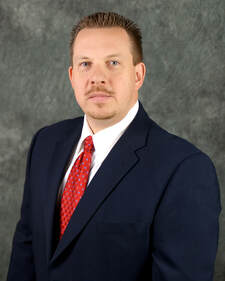 Eric Johnson
Audio-Video Group
​Eric Johnson is the President of Audio-Video Group, LLC, which he started in 2000 and joined the Chamber in 2001.  He has over 30 years of experience in the AV industry and earned the CTS-D (Certified Technology Specialist – Design) designation in 2008 from InfoComm International.  He is a member of the Rotary Club of Carroll Creek, where he served as chair of the Welcoming Committee for over eight years.  Eric is a Leadership Frederick County graduate (Class of 2017) and resides in Frederick with his wife and two children. 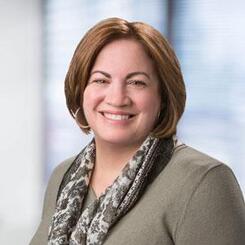 Rachael Pashkevich
Thermo Fisher Scientific
​Originally from Southern Maryland, Rachael moved to Frederick in 2017 and immediately immersed herself in the plentiful business, community and philanthropic opportunities. She leads the Cybersecurity Compliance Program for Thermo Fisher Scientific, a global biotechnology company, ensuring compliance with external laws and regulations and internal policies. She co-leads the Women in Business Committee at the Chamber, and was a founding partner in S.H.E. Week, a new signature event. Rachael earned her Bachelor’s degree from Towson University and her Juris Doctorate from the Catholic University of America Columbus School of Law. She is a Virginia-licensed attorney, and previously worked at a law firm before moving into compliance. She resides in Frederick with her husband and their dog. 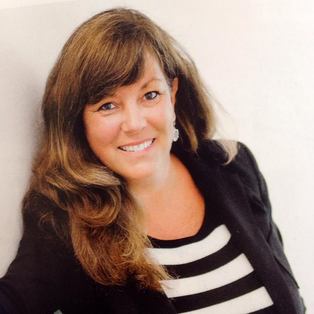 Helen Propheter
Frederick County Government
Helen Propheter, Director of Frederick County Economic Development, was appointed to the position in 2012. Helen began her career with Frederick County Government 25 years ago. She has over twenty years of experience managing programs, staff and projects. The economic development team has created numerous new initiatives for business attraction and retention to include Frederick’s Top 50 (our most influential businesses), The FRED (FrederickReal Estate Dealmakers) Awards.  Homegrown Frederick (sustaining our Agriculture heritage) and ROOT (our downtown innovation center that aliens private & public partnerships with the focus of strengthening businesses roots in our county).  Recently, this team welcomed Navistar Direct Marketing (200 jobs), Daly Computers (200 jobs) Emmes Corporation (100 jobs) and Asbury Communities headquarters (120 jobs) to Frederick County. They also assisted 7 larger expansions of businesses currently located in Frederick.  Helen serves on the following Boards: Frederick Innovative Technology Center, Frederick County Workforce Development, the Frederick County Higher Education Board, the Downtown Hotel and Conference Center Taskforce, the Frederick Chamber Board of Directors and is a member of the noon Rotary Club of Frederick.   She graduated from Mount St. Mary’s College.  She lives with her family in Lake Linganore in New Market, Maryland.

Danny Severn
St. John Properties
Danny is a Frederick local, with roots and family in Middletown.  He works in commercial real estate having joined St. John Properties in 2008.  He manages development projects in Frederick, Montgomery, and Washington counties in Maryland, as well as Loudoun and Prince William counties in Virginia. He holds a Bachelor of Arts degree from York College and a Master of Science degree in Real Estate from the Edward St. John Real Estate Program at the Johns Hopkins Carey Business School.  Danny is an active member (and former Board member) of the Rotary Club of Frederick, and also a Board member of the Mental Health Association of Frederick.